This could be similar to the Made in NY Campus at Bush Terminal which is focused on using industrial space for film/production and fashion alongside walkable corridors and open plazas for gathering. 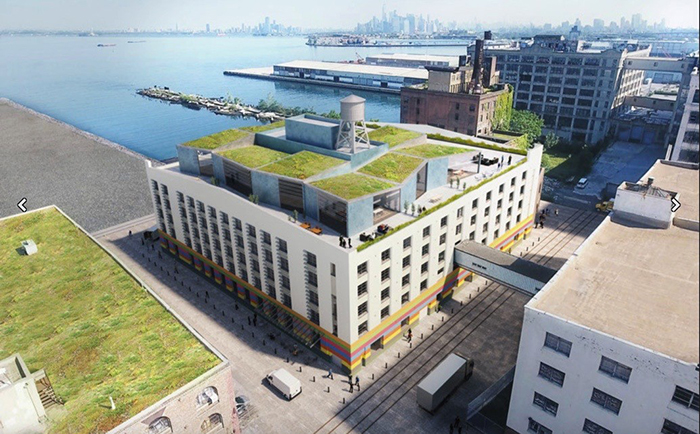 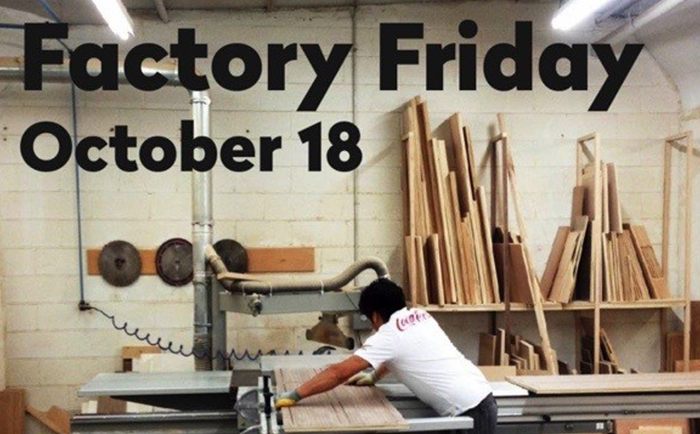 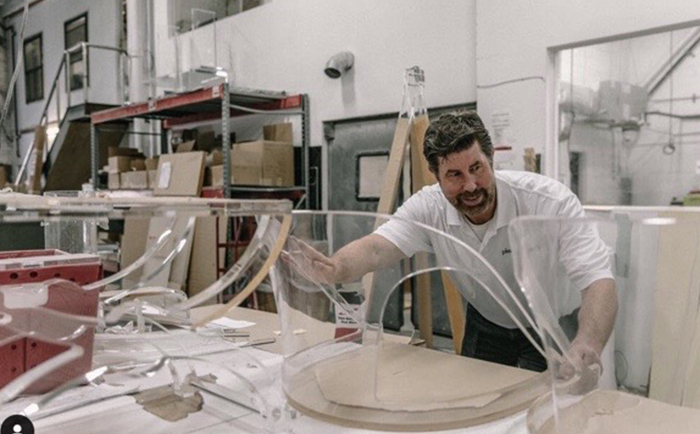 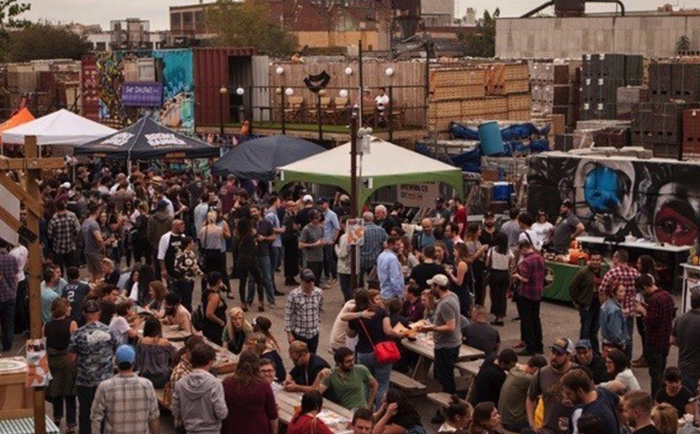 Developer wants 22nd Street South to be bridge, not a moat

Developer Joe Furst, founder and managing principal of Place Projects, wants to turn that area into a bridge, connecting what he believes are some of the most interesting parts of the city.

Furst described his proposal to change the zoning of the five-block area, and the coalition he is building around the concept, at a meeting of the Florida Economic Club this week.

“You have the most compelling vibrant center in the Grand Central District, which to me has the most interesting businesses along Central Avenue today. You have the historically interesting cultural center of the Deuces and Black St. Pete to the south. You have the Warehouse Arts District to the west,” Furst said. “Yet there’s this underlying stretch of industrial zoning that is acting as a moat separating all these neighborhoods, that really should be a bridge.” 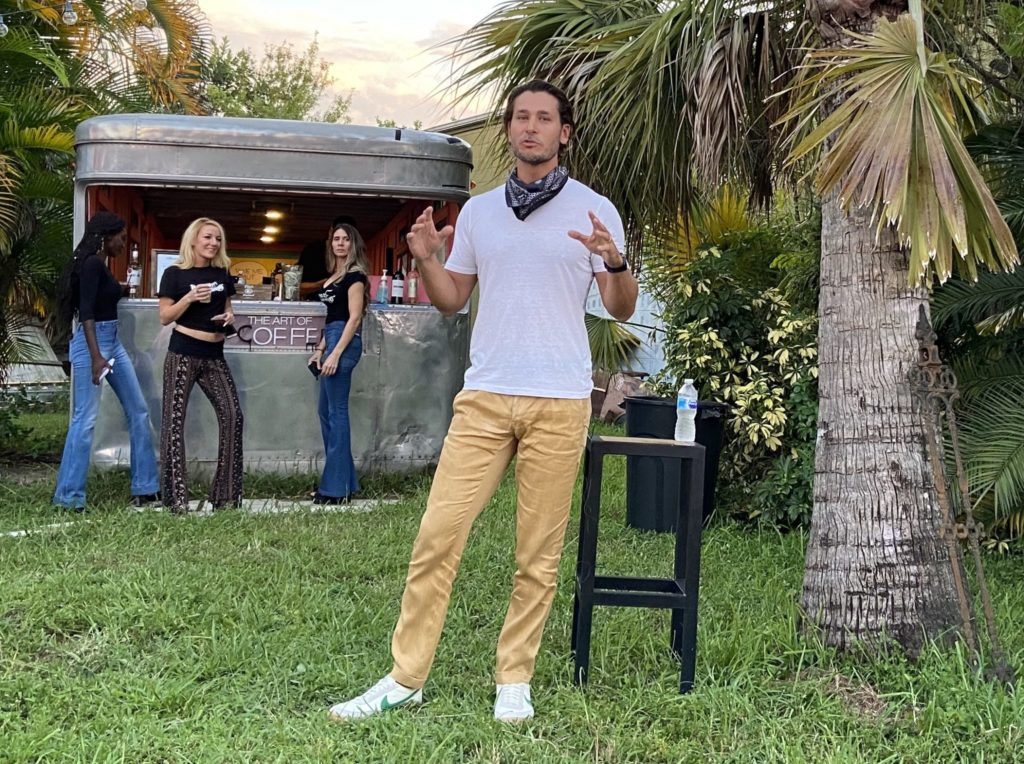